Click the link or each picture to see a galley for each artist. 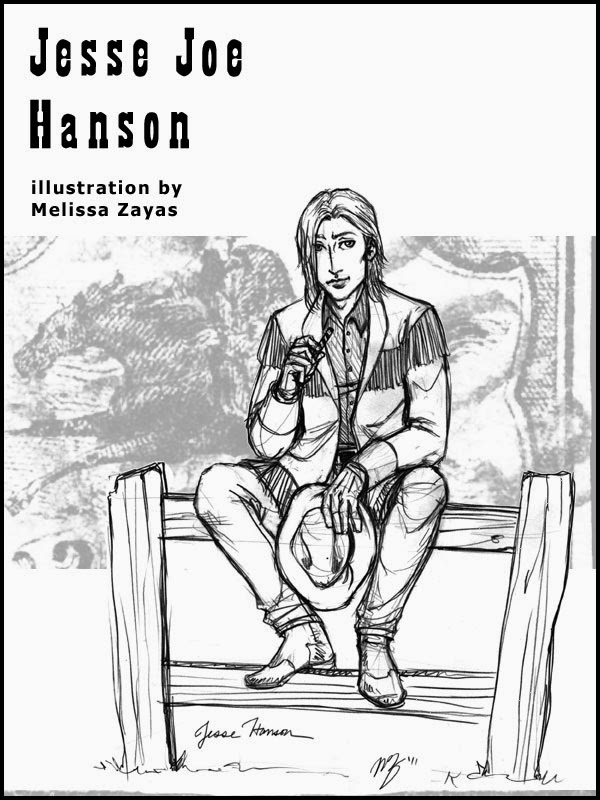 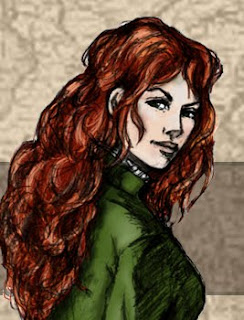 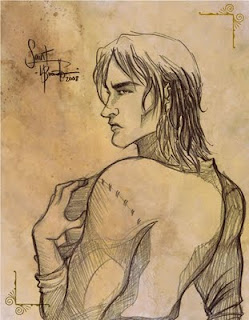 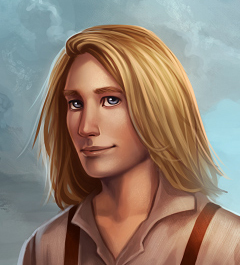 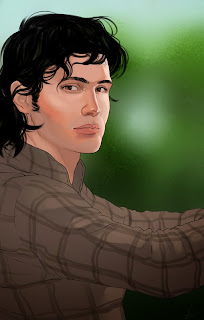 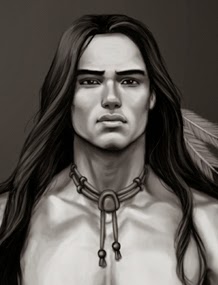 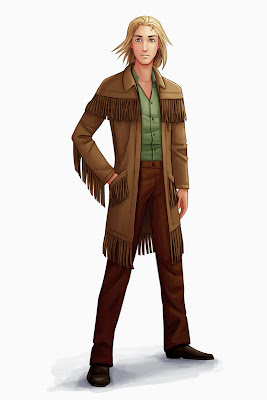 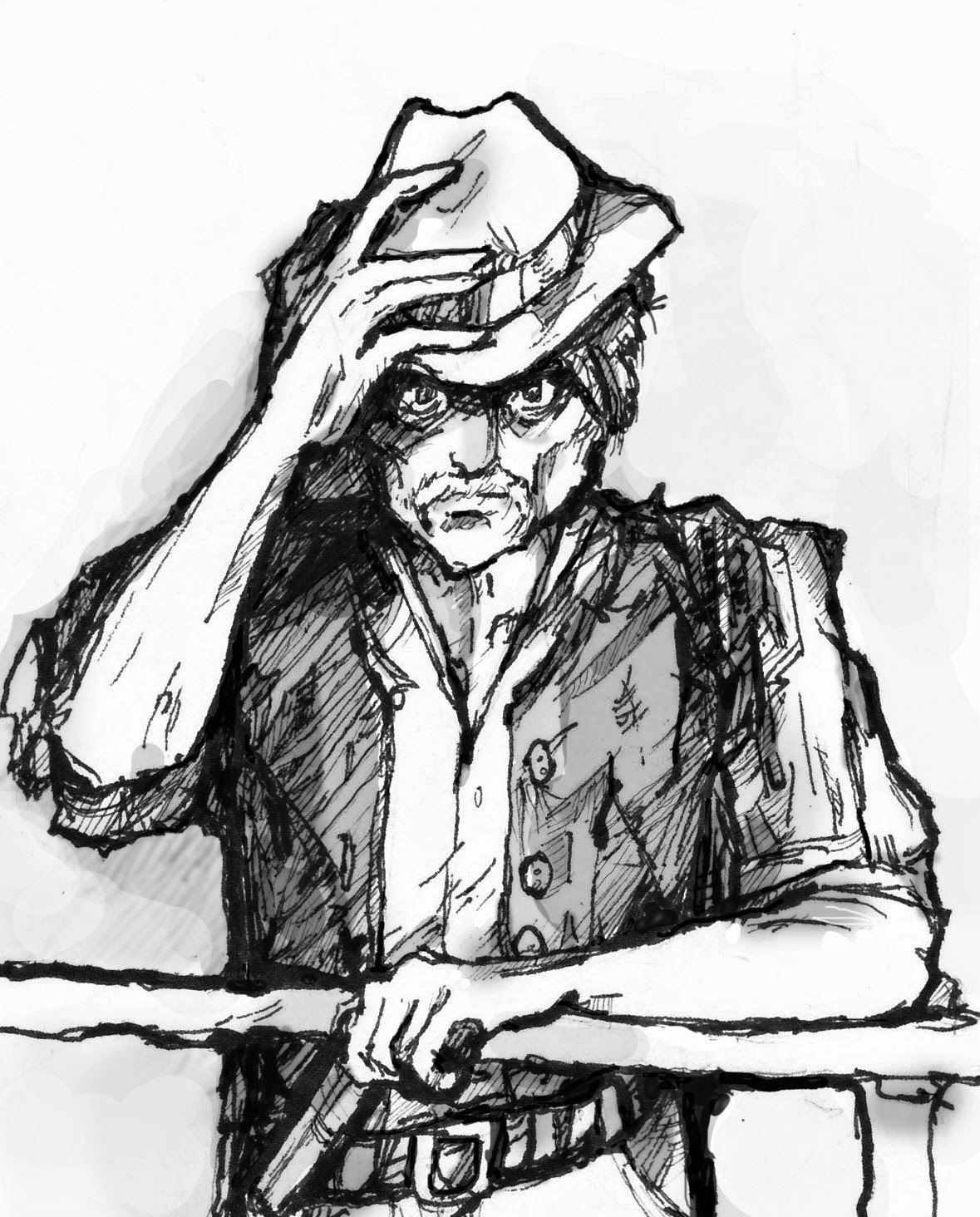 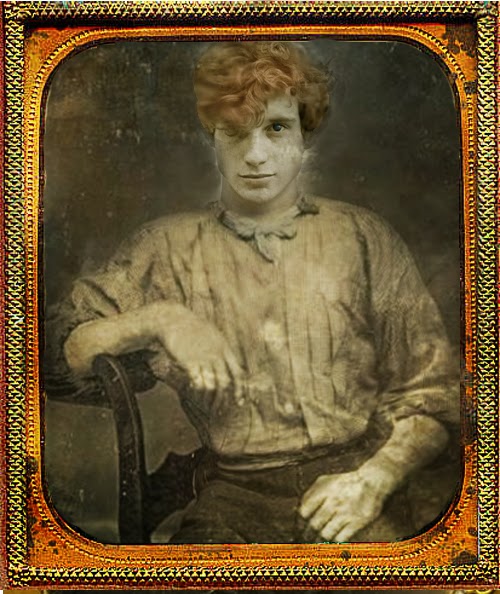 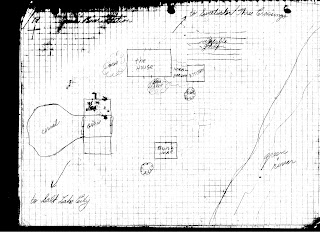 Thank you for posting the layout of The Green. I am curious about the main house and the kitchen being separated by an herb garden. I would understand that if they lived in the hotter states, (Texas, Arizona, Nevada, NM, ect) but being that it is an area that gets cold and snow. Winters can be long and snow deep. Anyway i will be looking forward to any more FDM stories in the future. Thanks again for a great read.

Sure! Well, I made up the map, so it isn't exactly factual. :-D. I do live in the south, and most (but not all) of the historic houses around here have separate kithens. So I admit to being influenced by that.

The one I can think of off the top of my head have them in basements. One, at history Brattonsville, has an entire separate dining room with the kitchen underneath.It was what I am familiar with, so there ya go.

Putting it in the basement may have been more accurate, possibly. But then it would have caused me problems when it caught fire. I wanted the damage controllable and fixable.